Of his total of about eighty plays, seven survive complete. The third volume of this edition collects all the major fragments of lost Aeschylean plays. 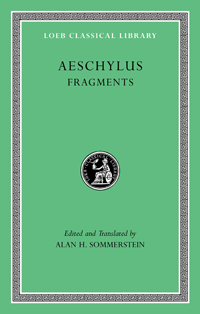