Aristotle's biological corpus includes not only History of Animals, but also Parts of Animals, Movement of Animals, Progression of Animals, Generation of Animals, and significant parts of On the Soul and Parva Naturalia. Aristotle's general methodology—"first we must grasp the differences, then try to discover the causes" (Ha 1.6)—is applied to the study of plants by his younger co-worker and heir to his school, Theophrastus: Enquiry into Plants studies differences across the plant kingdom, while De Causis Plantarum studies their causes. In the later ancient world, both Pliny's Natural History and Aelian's On the Characteristics of Animals draw significantly on Aristotle's biological work. 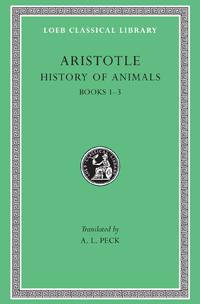