Jump to Content Jump to Main Navigation
A newer edition of this volume is available: 2020 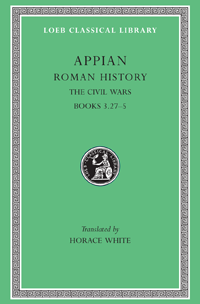